The brief Ahead of the European Parliament elections, the European Democratic Party (EDP) wanted to engage with voters to present its programme and candidates, and to raise their visibility.

Our proposal After in-depth research and analysis to pinpoint EDP’s unique positioning, we developed a results-driven communication plan that included smart SEO and SEM strategies including Facebook posts, Facebook Ads and Google Ads, emailing and print strategies. We had several objectives: first, in order to ensure a local impact of the campaign, EU-turn promoted an interactive approach, using social media to engage with EU citizens and build a cohesive online community. Second, to increase engagement, we focused our communication efforts on visual tools such as facts-focused infographics and future-oriented short videos. Third, to expand the outreach of the campaign, EU-turn addressed particular attention to press relations and prepared a strategic plan to ensure their involvement.

We’re proud of the success of the campaign, with 3 additional seats won in Parliament within a few weeks, up to 12 MEPs then. The website, democrats.eu, significantly came up in search engines during the campaign. Ultimately, we also assisted the EDP in all aspects of the campaign from design, to production, logistics, content development and coaching. 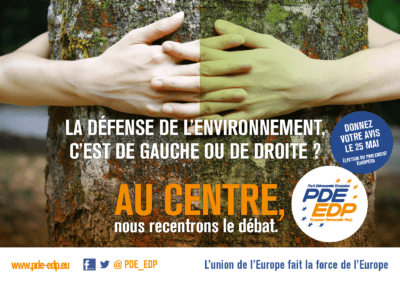 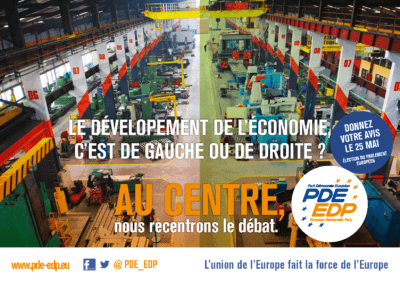 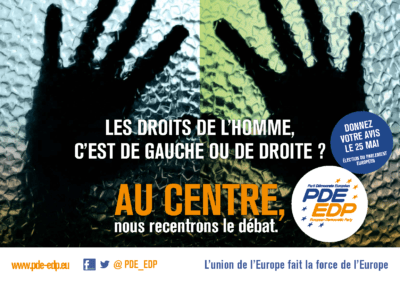 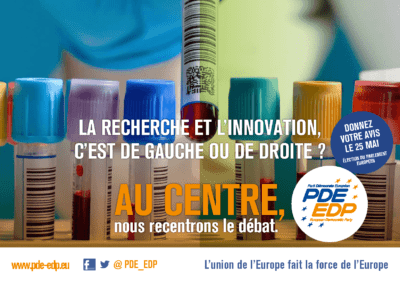 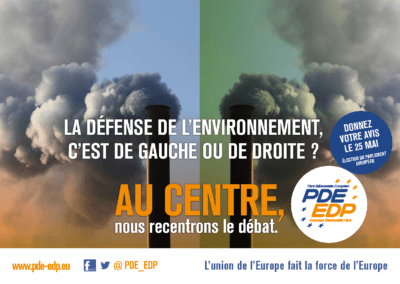 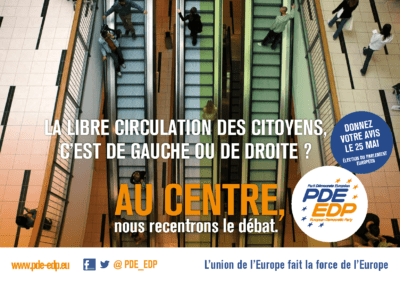 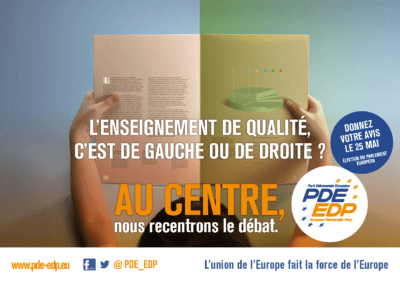 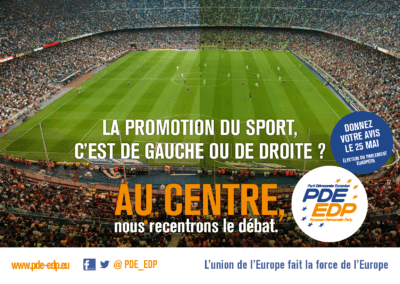 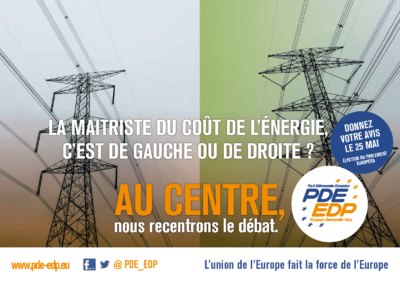 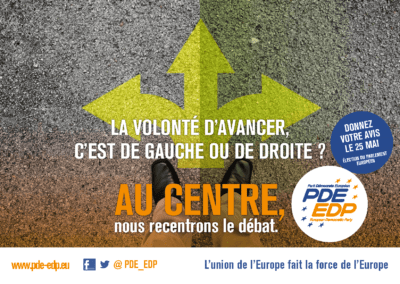 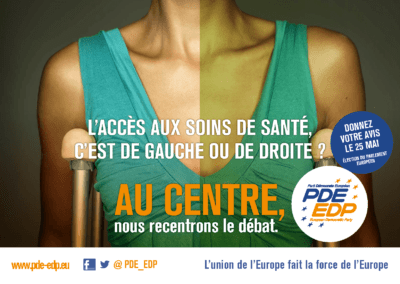 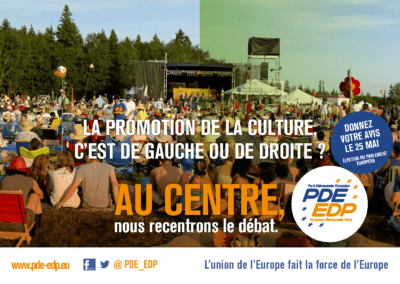 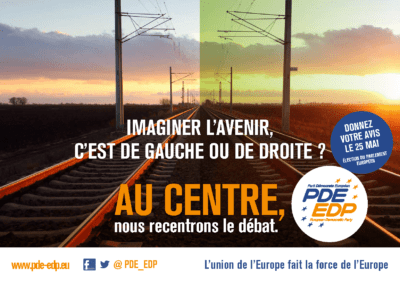 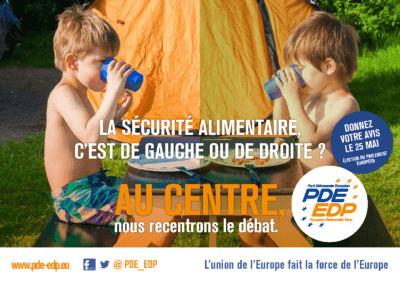 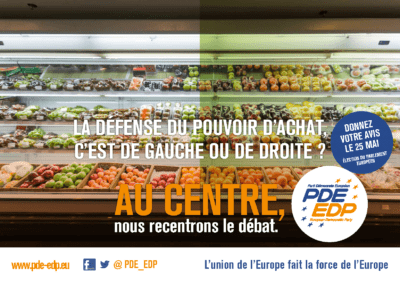